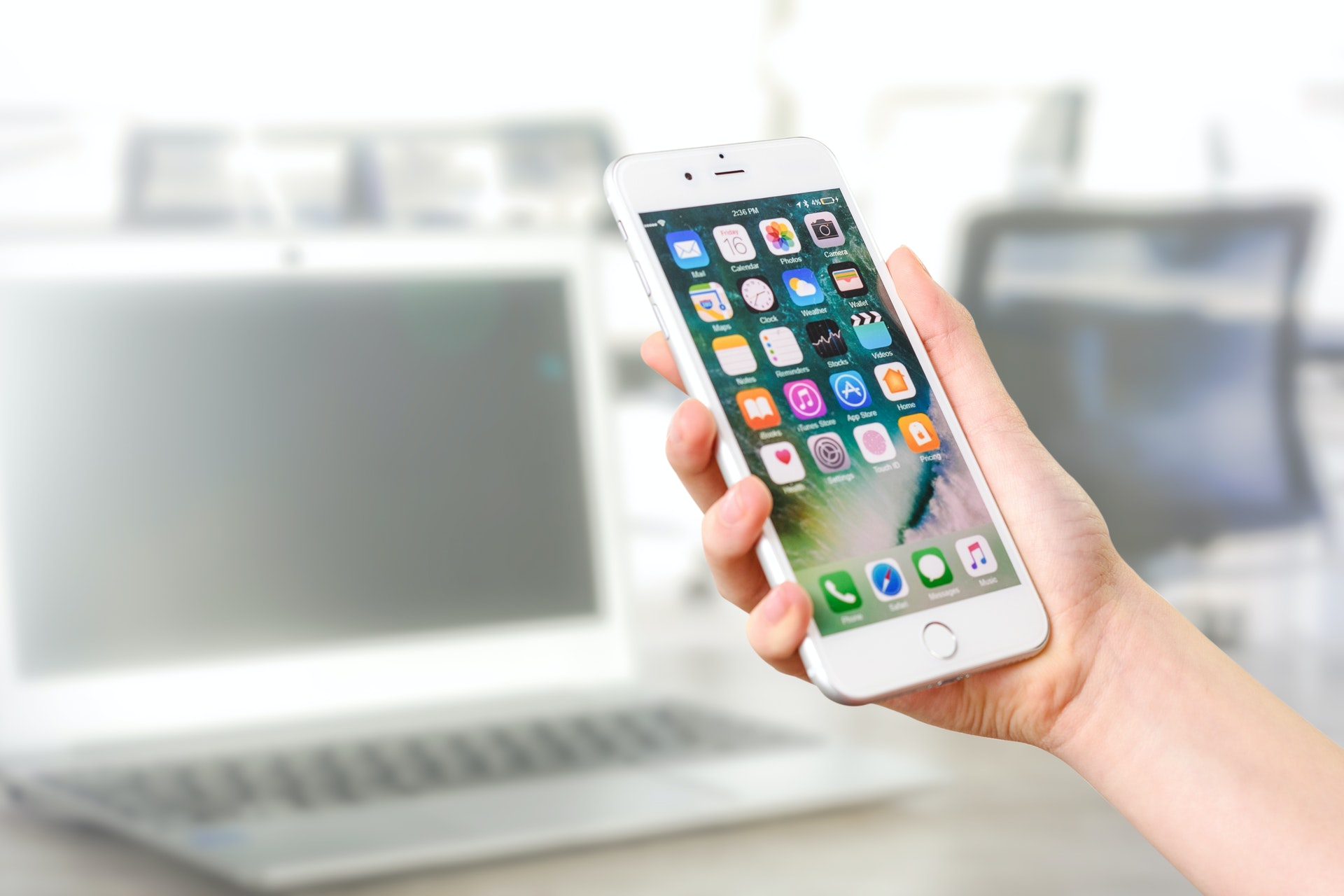 Christians love technology. Did you know that over 87% of American believers owned a mobile device which they have within immediate reach 24/7, of which more than two thirds (115 million) choose Apple over its competition?

While most Christians who own an iPhone, iPad or iPod also run at least one Bible application on their Apple device to keep up with the word of God, the truth of the matter is these gadget savvy Christians spend the majority of their time interacting with colleagues, friends of family as few, under 12% admit they read the Bible daily on their iPad, iPhone or iPod.

Statistics show over 90% of young Christians ages 10-25 in the United-States answer text messages within 3 minutes, a far stretch from email which shows a 90 minute response rate among believers ages 18-55.

Fact is, American Christians now prefer using their mobile devices for information and search, with over 70% of all mobile searches resulting in action within 30-60 minutes.

The iPad has multiple uses in the classroom, and is highly praised as a valuable tool for homeschooling among the Christian community. It’s reported that 81% of the top book apps are for children.

While the iPad has also been called a revolutionary tool to help children with autism learn how to communicate and socialize more easily, the same device has been held responsible for distracting Christians from fulfilling the great commission to advance the gospel, as over 87% of believers’ time is spent on worldly topics rather than praise, worship or spiritual growth.

Numbers show that in the United-States, Christians have grown to love their Apple device and everything in it more than God, as each one invests their time, energy, passion and money into Apple more than the Church.